What do humans who are cooped up like battery hens, produce? They are hypnotised they are living the dream, at least chickens produce eggs. What are we being merchandised for? We are the product. It is hell TheCircle. In it, you can have a plastic life where everybody thinks you are fabulous? Take a few Instagram pictures and use your selfie, boom you can be your here too? You too can look like a metallic sea creature today. What are we being warmed up for? What is it? We are fabricating court jesters to make everybody laugh. Who is really watching this programme, why are they watching it and what are they getting from it? What is behind the curtain? The answer is we are not being sold the merchandise we are the merchandise.
"Bring up the emogies"
Subliminal messages beware.
I fear one day this might a form of eugenics. People are being led to the edge of the cliff for something. 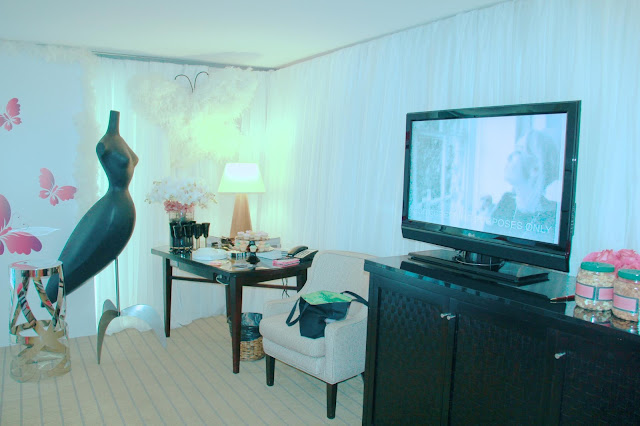 LOVE IS ALL YOU NEED

When you can give love and not need anything in return, then that is real love. A battering tool would be lust. Love love love seems a lifetime away when  I was innocent and did not have a clue what it was about. I am trying not to dwell on anything negative as it is only in my brain and nobody can understand that. Needless to say, I know the beginning the middle and the end.

In any case, it is fashion week, and I am out and about realising that everybody should try and find their style, buy better and buy less. To see the shops overflowing with clothes is as repulsive to me as plastic bags in the sea. Where do the endless clothes end up?  I am as much to blame as anybody else. My 135ft of cupboards are heaving with unworn exotica, and it disgusts me.
My travelling bill is shameful too. No point in wanting to be green if you travel all the time. I need to deal with my endless necessity to move, explore and shop and its last year's paradise, too superficial, and time to grow up and change. If we need to employ people let's not buy in China, let's give jobs to our own.
I will go back to love.

Life over 45 for me has been enlightening and incredible sometimes terrifying too.  I made a film The gun the cake and the butterfly which won 7 awards, became a Fashion Editor for Genlux Magazine, Traded in FX, written extensively and did a neon exhibition on my deadly sins and started interviewing people that are important to me.  If I can't be happy, then nobody can be? I am healthy, reasonably slim, still wearing high heals my hair up and I can fit in most of my size 42 black dresses. Yes, I like being glamorous and active, admittedly thanks to the help of Snowden Hill, Dr Jean Louis Sebagh, Adie H, Trinny's and Kat Von D's make up range.
This week I had the great pleasure of going to the Venice Film Festival with the beautiful film producer and now Gucci model, Marina Cicogna.  I saw Films like the earthy realistic film about a housekeeper called ROMA, The Aspern Papers starring Vanessa Redgrave, the Henry James novel beautifully shot and directed by Julien Landais. A passionate portrayal of A star is born starring Lady Gaga and Bradley Cooper who were both brilliant; I sat next to the Valentino's Creative Director  Pier Paolo Piccioli Who made the gorgeous pink feather dress for Lady G at the premiere.  I then bumped into my friend Martha Fiennes and her brother musician Magnus Fiennes at the Bauer Hotel who was about to show Yugen at the Museum Grassi her latest moving image.
Summer has flown.  I visited Austria and saw a production of Salome in Salzburg, Mexico for Liberatum Culture, Paris, Ischia Film Festival,  went to Elton Johns Party, Glyndebourne twice and see my son in several performances as Miss Evie Lake. I also had  stylist George Blodwell to stay, "Red Carpet George" as I like to call him, he is about to hit the big time and hopefully star in a reality show here in the UK. He is over 60, so there is always hope.
The year has zoomed. I wonder what is happening in the world when the reigning President of America was over our House of Commons in the shape of a balloon and two months later our Mayor of London Sadiq Khan who authorised this, was turned into another balloon wearing a yellow bikini that he plans to ban on London buses? Humour gets us through life, but there is an underlying nastiness that prevails along with jealousy that we humans need to think through.
When ten friends of mine commit suicide, it makes me think.  Are they all drug related?  Plenty of people survive as I have shown above and managed life.  So with this in mind, I am busy thinking. Goodbye dear Lucy Ferry who I shared a dark room with in about 1998, I still have her beautiful image of a woman wearing a corset and great memory of her laughing with our mutual friend, the late Isabella Blow. I am wondering why some can't cope with life or getting older. What is depression? For me, I have had this since I first realised I was on the planet. I never took pills? Is it the pills? Heaven knows. It is a severe illness most definitely. I find if I keep myself swamped it dissipates. A bit manic of course, but hell bells I open my eyes, and I try to make my life look as shiny as possible.
on September 02, 2018 No comments: