THE CASE AGAINST THE EU BY THE SECRET FINANCIER

THE CASE AGAINST THE EU
(an article I found has reminded me what we should be thinking about)
By The Secret Financier.
I pass this on for you in turn to think about.

Forces member states into a “one size fits all” model of laws and finances, that may not suit the needs of the individual member state

WITHOUT INDULGING IN ANY HYPERBOLE- THERE IS A VERY STRONG CASE FOR LEAVING THE EU
on November 24, 2019 No comments:

UPDATE: Roy Almagor has since been arrested in Cyprus on the behest of german prosecutors & Europefx has had their cysec license removed. However, the Europe fix network of individuals still owe me money from Europefx & 10markets.com which they brazenly stole, they say there was a settlement but theft is theft and there is no peace without justice. As you can see Ben Givon was the owner of Whitestone i.p Europe limited which owned 10markets.com. take a look at their purposely misleading business plan 10 markets.
When you combine the fact that AE’s terms and conditions were changed illegally without informing her (swap rates) with the fact that the commissions and swaps all go to the same place (owner is irrelevant - but you did state Roy Almagor was the owner of both EuropeFx/Batchimo and Maxiflex in your legal letter even though he isn’t) -  Ben Givon is the owner according to Erez Lem the client relations manager plus Maxiflex does not even run EuropeFx directly. but if they do - that is already a significant conflict of interest regardless of their subsequent actions to sabotage AE’s trading positions by illegally changing her terms and conditions without informing AE. Phone call. with Erez Lem.

How would Erez Lem state Mr Givon was the “owner” if Mr Givon was not actively involved with the Maxiflex/EuropeFx structure? How would Erez Lem even know who Ben Givon is? And why wouldn’t Lem state which company Givon owned when asked? He actively denied answering the question. because Ben Givon owned the structure by proxy through antelope CRM {https://antelopesystem.com}.

Again - Mr Givon was managing director at CC Markets in Berlin which was directly linked to SF Market Services the tied agent for EuropeFx in Germany. Rotem Shemesh is the managing director for both.
Mr Givon’s other activities include BAFF Networks which is registered to the same exact address as EuropeFx.

Elkana Properties and H.C.F.S are supposedly run by the same person -  Amit Aburman. I see now that SF Market Services where Rotem Shemesh was managing director has now been closed.

Let's now turn to Mr Givon. in our conversation, you stated your side would not be able to return the funds in full. Based on publicly available evidence, Nir Weizman & Ben Givon are both co-founders of a company called myroomservices.com. This company was & is run by two people excluding Mr Givon - Daniel Mazar and Isaac Yaw Kyere. myroomservices GmBH is registered by the same shell company firm called VRB with Julia Vieth and Antje Borchedt along with other EuropeFx/Ben Givon related companies. Isaac Yaw Kyere is also the managing director for a company called Brillant 2808. Brillant 2808 is registered to the same address as MyRoomServices GmBH Hardenbergstr. 12, D-10623 and it is registered by a company called VRB. Now you say - this is all a coincidence and the addresses are frivolous.

There is one major caveat.

According to public record:

Brillant 2808 is managed by the same person (Isaac Yaw Kyere) as myroomservices.com

Is this all a major coincidence as well?

Mr Campbell - we can examine this case in the following way:

AE’s trading balance was sabotaged by Yarel Keha - the director of Batchimo Limited. The swaps and commissions all go to the same place. Her terms and conditions were changed illegally without informing her. 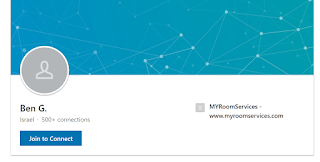 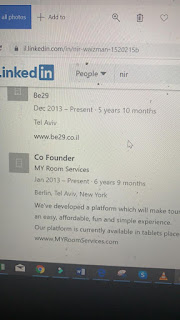 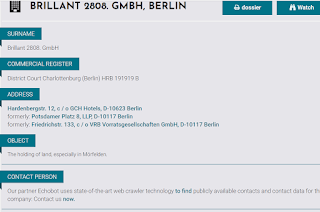 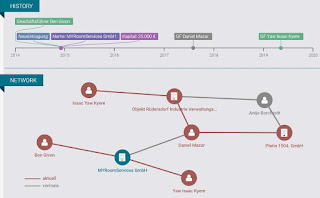 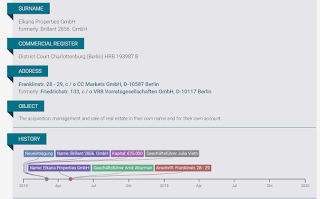 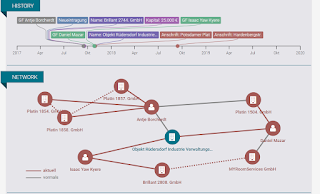 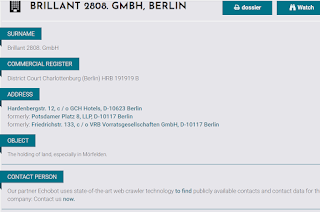 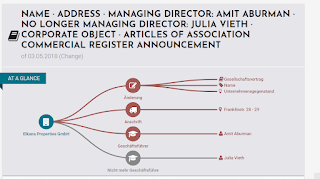 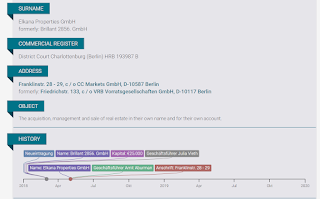 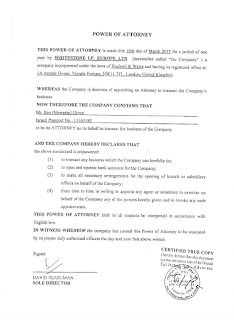